●      The financing round is led by Activant Capital and other unnamed investors. Existing investors Balderton, Redalpine and the fund associated with the NFL team San Francisco 49ers also participated. Their support underlines the trust in vivenu’s mission to revolutionize the ticketing industry now and forever

●      The additional capital enables vivenu to expand into new markets, further strengthen its product offering, and scale up its team in the face of increasing demand for its tech-leading solution

Düsseldorf-headquartered vivenu GmbH, an international leader in API-first ticketing for event organizers and venues, today announced the successful closing of a $50 million Series B investment round less than 12 months after its $15 million Series A round.

The new financing was led by renowned growth investors including Activant Capital and other unnamed parties. Existing investors Balderton Capital, Redalpine and Aurum Partners, the fund associated with the owners of the NFL team San Francisco 49ers also participated in the round.

The new funding will be used to fuel further expansion into new markets such as the US, grow the team and double down on building the vivenu platform to deliver game-changing customer experiences for the new digital age.

vivenu empowers leading ticket sellers around the globe with a unified, powerful ticketing experience fueled by its API-first ticketing platform, which puts ticket buyer data, customization and management capabilities firmly where they belong - in the hands of event  organizers.

This stands in stark contrast to the approach of incumbents, who tend to offer subpar account management based services rather than modern technology, block organizers from accessing their data and provide limited customization or integration options. As a result, organizers are often forced to build countless workarounds; spend hours on the phone to account managers for even the smallest changes; or wait years for new features.

vivenu’s ticketing solution finally puts an end to all of that, enabling sellers to optimize processes with powerful management capabilities, connect their favorite tools using the open platform architecture, and even build their own apps to address unique use cases.

“COVID-19 has put the events industry under immense pressure to innovate, but most ticketing software is built on legacy infrastructure and thus entirely inflexible. vivenu has created the opposite – an API-first software that gives event organizers the independence and flexibility they need to successfully manage their event while owning the customer data and checkout flow. It was incredible to see how much event organizers – both large and small – love this product and we are very excited about the opportunity to support the vivenu team on their future growth,” said Maximilian Mayer, Senior Investment Team and Berlin Office Lead at Activant Capital.

Schalke 04 and countless others to sell tickets exclusively through vivenu

Ticket sellers around the world are flocking to the platform: vivenu’s customer count has increased to the hundreds, with a high two-digit monthly growth rate –  mostly driven by the development in its API segment.

The accelerated growth comes not only from vivenu’s core market, Germany, where legendary soccer club Schalke 04 will be selling tickets exclusively via vivenu, but also from increased inbound interest from the rest of Europe and the US.

The global pandemic and its aftershocks have made many organizers keenly aware of just how important a future-proof technology infrastructure and data independence are to their success in the new normal. Building on its extensive efforts to support organizers throughout the pandemic, vivenu is in prime position to continue to deliver the tools they need to succeed.

“From our conversations with organizers, we know that to succeed in the age of rapidly evolving consumer behaviour, more, not less, self-empowerment is essential. vivenu is aimed at those who want to celebrate individuality, and to make full use of the ever-increasing amount of data their customers entrust them with. The new funds will help us to get our solution to more organizers, faster, and allow us to continue developing our best-in-class product,” said Simon Hennes, Co-Founder and CEO of vivenu.

vivenu is the future-proof solution for ticket sellers to manage, market, and analyze ticket sales efficiently. Created to support hundreds of thousands of event organizers and venues around the globe that until now had to work with clunky systems that haven’t kept up with their needs and expectations, vivenu is the first solution for the digital era that enables effortless and self-empowered ticketing. Founded in 2018 by Simon Hennes, Simon Weber, and Jens Teichert, the company is headquartered in Düsseldorf and currently supports hundreds of organizers worldwide with its powerful, ready-to-use platform and a set of powerful APIs and SDKs.

Activant Capital is a long-term oriented global investment firm that partners with high-growth private companies transforming complex industries. Founded in 2014 and based in Greenwich (CT) as well as Berlin (DE), Activant invests in the infrastructure of commerce and supports its partners to scale operationally with a team of experts and former founders. Activant manages $1.2bn in AuM, it’s portfolio includes companies like Deliverr, Bolt, Better.com, WorkMotion or 98point6. Previous successful exits include Celect (exit to Nike), Hybris (exit to SAP), and Upland Software (NASDAQ: UPLD).

Redalpine Venture Partners is a leading European early-stage venture capital investor with over $500M AUM and a sector-agnostic investment strategy. Redalpine’s diverse team supports its 60+ portfolio companies not only with a financial investment but also its in-house operational and subject matter expertise and extensive international network. Redalpine’s ambition is to help talented entrepreneurs turn their visions into reality and scale their businesses into international success stories. 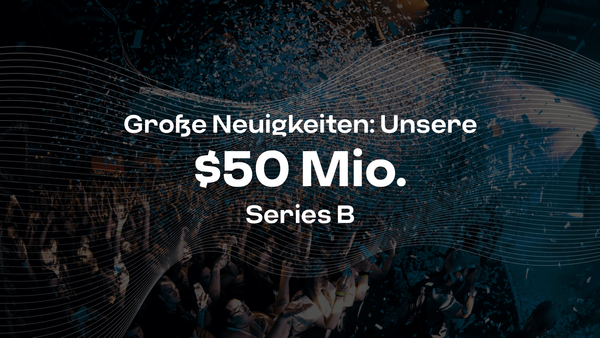 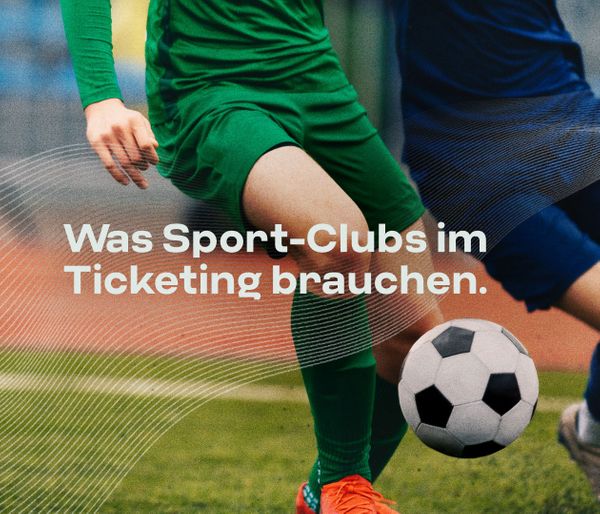