Today, vivenu is pleased to announce that Ronalee Zarate-Bayani has joined the company’s board as an Independent Member.

Ronalee Zarate-Bayani will work alongside vivenu’s executive team as the company further expands in the United States, bolstering its brand with sophisticated organizers and building out its modern, high-performing culture on an international scale.

Ronalee Zarate-Bayani said: “I couldn’t be more excited to join vivenu’s board combining my passion for entrepreneurship with my experience working as the CMO for the LA Rams.”

Ronalee Zarate-Bayani, who holds an MBA degree from the Stanford Graduate School of Business (GSB), has built a profound professional career in marketing, acting in leadership roles for some of the world’s most renowned brands, including as the Head of Digital and Social Media at Taco Bell, as Head of Global Integrated Marketing & Digital Advancement at The Hershey Company, and most recently as Chief Marketing Officer (CMO) for the Los Angeles Rams.

Simon Hennes, Co-Founder and CEO of vivenu, said: “Ronalee's experience and vision of digitally empowered event organizers fit perfectly to our growth ambitions in the US. On top of that, her passion for fostering a high-performing, passionate and united team culture will greatly benefit us as we further grow our team around the world.”

Last year, vivenu raised a Series B round of $50M, the largest financing round for a ticketing solution at this stage in the history of the industry. The company most recently expanded into the United States, opening its New York City office in March 2022.

vivenu is the future-proof solution for ticket sellers to manage, market, and analyze ticket sales efficiently. vivenu is the first solution for the digital era that enables effortless and self-empowered ticketing. It was created to support event organizers and venues around the globe that until now had to work with clunky systems which haven’t kept up with their needs and expectations. Founded in 2018 by Simon Hennes, Simon Weber, and Jens Teichert, the company is headquartered in Düsseldorf and currently supports hundreds of organizers worldwide with its powerful, ready-to-use platform and a set of powerful APIs and SDKs. 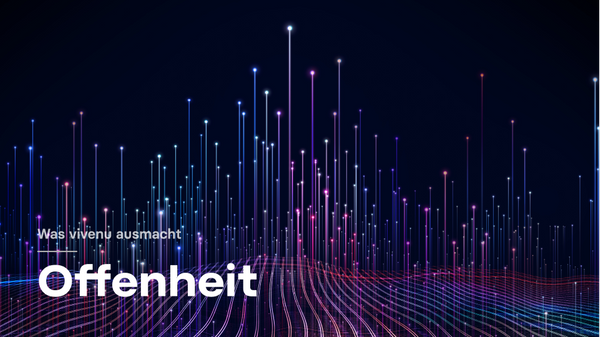 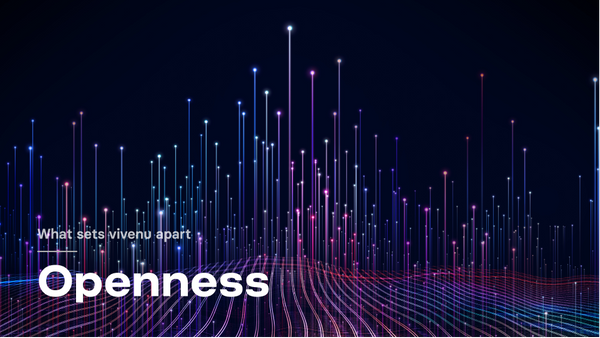 Behind the scenes of the ticketing industry, a quiet revolution has been brewing for quite some time. It is a revolution that has swept over countless other industries over the