It's a match! vivenu and the American football team San Francisco 49ers form a strategic partnership. Aurum Fund LLC, the family fund associated to the owners of the 49ers, invested in the API-first ticketing solution. vivenu also marks the first European investment of the fund. Besides their NFL successes the Silicon Valley- based franchise is famous for its cutting-edge innovation and technological capabilities.

vivenu's goal to rock the broken ticketing industry could not be supported by a better partner than the San Francisco 49ers. The team's rich experience in the sports industry and very innovative mindset provide vivenu just with the right tools to successfully expand to the international stage. These resources will give vivenu the pedigree to perfectly target customers with its unique, API-first and headless ticketing solution that amazes ticket sellers beyond expectations worldwide.

🏈  Trust the 49ers and contact us for your ticketing upgrade now !  🏈

"We were very impressed with vivenu’s vision as they look to reimagine the ticketing world.", said Brano Perkovich, CIO of the San Francisco 49ers. "They are great operators, having already achieved so much in this short time and we are very excited to continue to support vivenu on its next phase of growth."

The extensive know-how of the new partner supports vivenu's U.S. expansion. The fund invested during vivenu's Series A and the partners are regularly exchanging ideas for the industry. The 49ers have a very strong business network - something on which vivenu can perfectly leverage on. With it platform power users of this world are finally self-empowered to make their processes more efficient, generate higher revenue and become the owner of their experiences and data. The API-first approach enables ticket sellers to build on top of vivenu's backbone.

"We couldn't be happier to welcome Brano & Co. and are excited to share vivenu's amazing journey with them.", said Simon Hennes, CEO and Co-founder of vivenu. "Aurum Fund has already been a supportive, attentive and strategic partner with a passion for user-centric products. They play an important role by providing us relevant value-adds and critical insights on every step as we continue to scale."

Famous for players like Joe Montana, the team has set countless NFL records, including most games won in a season, most touchdowns and points scored in a Super Bowl, and most consecutive road games won. They have been part of eight Super Bowls, including Super Bowl LIV in 2020. The ambition, energy and execution reflect the mindset of vivenu, with which vivenu aims to unlock the full potential of ticketing. 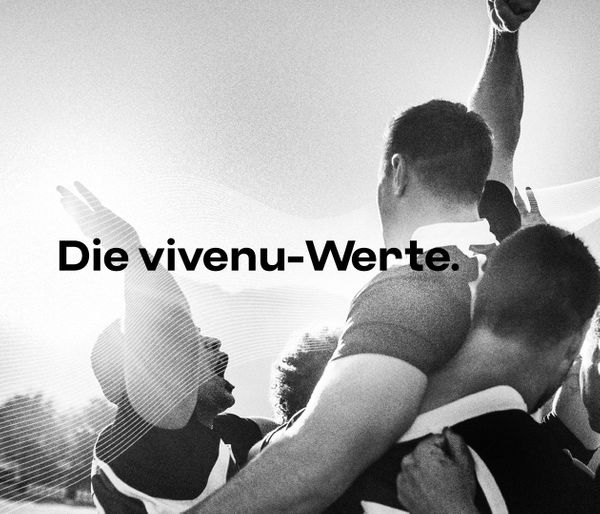