Early on in the vivenu journey, we spoke with one organizer who was putting on amazing games for their soccer club. The situation they described convinced us even more that something had to change, fast. The organizer told us about an issue from the previous week: It was a Friday afternoon and they had a Sunday game coming up. Everything was prepared, and the team could not wait to play. However, to accommodate the opposing team’s guests, a slight change to the seat map was required.

This is where the misery started. After first trying, and failing, to make the change themselves, the organizer finally called their account manager – only to discover they were out sick and would be unable to make the adjustments until game day! As we talked to more and more organizers, we realized that every single one of them who was locked in a legacy system had a similar story to tell. Soon, it dawned on us that this was systematic.

Legacy providers were putting a lot of effort into taking an increasing share of organizers’ revenues, but not into making the user experience better – there simply was no incentive for them to do so.

As a result, organizers are stuck with systems that still use technology from the 90s! Over the years, they have learned to work around the inadequacies of their existing systems, coming up with ingenious solutions to problems first created by their ticketing product.

However, many times problems don’t have a workaround, meaning only account management can solve them. Moreover, workarounds cost extra time, stress, and money. When we at vivenu heard about these stories, we decided to change things up.

We believe that organizers should not be beholden to the availability and priorities of their account managers. Instead, our solution puts organizers where they belong: In the driver’s seat.  We have rethought the user experience starting from a simple question:

How can we build a system that requires as few clicks as possible – without compromising versatility?

The answer to this question is the vivenu platform. It drastically reduces the time-to-goal across the ticketing value chain, empowering ticketing managers to do everything they want, faster – and enabling unprecedented cost savings through efficiency gains across ticketing functions. Instead of spending hours playing ping-pong with their account manager, they can make changes fully independently – from small modifications to creating entirely new ticket categories with sophisticated discount options.

Of course, this doesn’t mean that ticketing managers are left alone with their challenges: A proactive and trusting relationship with their personal Customer Success Specialist is an integral part of the vivenu customer experience. With response times below five minutes and extra cover when it is really needed, we make sure that whatever challenges they face, we are right alongside our customers to help.

Head over to vivenu.com/book-demo and book a consultation with one of our experts to see how vivenu can empower your ticketing operations.

For an overview of what’s behind vivenu’s key themes of empowerment, openness, and independence, head to our blog.

Today, we are launching Multi-Event Checkout. The value-add for organizers is in the name:  Many organizers on the vivenu platform put on multiple events (think soccer clubs with 20 games 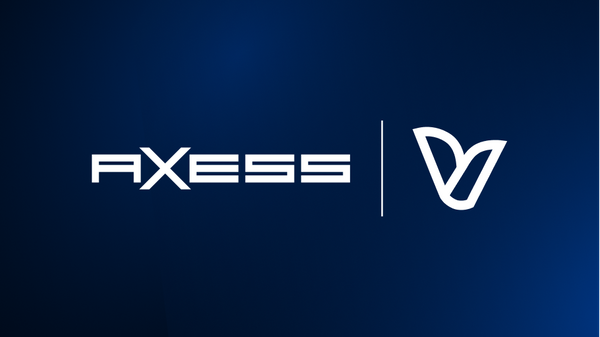 We are excited to announce Axess, the leading provider of access control solutions, as an integration on the vivenu marketplace. Access control is an integral part of the event value